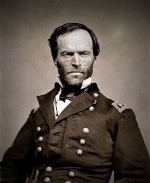 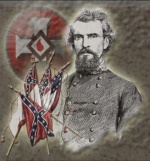 Commanding Armies of the United States:

GENERAL: In my proposition of the 1st instant to exchange the prisoners of war belonging to the armies operating in Virginia I intended to include all captured soldiers of the United States of whatever nation and color under my control. Deserters from our service and negroes belonging to our citizens are not considered subjects of exchange and were not included in my proposition. If there are any such among those stated by you to have been captured around Richmond they cannot be returned.

GENERAL: Your letter of this date is received. I answer I have to state that the Government is bound to secure to all persons received into her armies the rights due to soldiers. This being denied by you in the persons of such men as have escaped from Southern masters induces me to decline making the exchanges you ask. The whole matter, however, will be referred to the proper authority for their decision, and whatever it may be will be adhered to.